The Rotary Club of Fleming Island welcomes you to join us for a special presentation by Sharyl Attkisson, American journalist and television correspondent.  Along with this presentation, we will have hors d’oeurvres, drinks and fun! 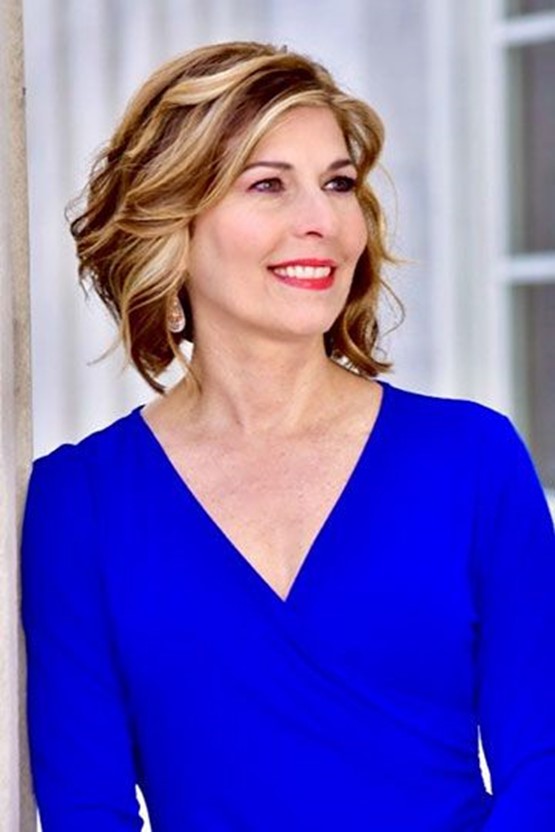 Sharyl is a five-time Emmy Award winner and recipient of the Edward R. Murrow award for investigative reporting. Attkisson is also author of two New York Times best sellers: “The Smear,” and “Stonewalled.” Attkisson is host and managing editor of the Sunday morning national TV news program Sinclair’s “Full Measure with Sharyl Attkisson,” which focuses on investigative and accountability reporting. It is distributed to 43 million U.S. households on ABC, CBS, NBC, Fox, Telemundo and CW stations.

For thirty years, Attkisson was a correspondent and anchor at CBS News, PBS, CNN and in local news. She has received national recognition for reporting on Red Cross fraud, Republican fundraising, K-Street lobbying, the Bush “TARP” bank bailout, earmarks, prescription drug and vaccine dangers, green energy waste, Fast and Furious and Benghazi. She is one of the few journalists to have flown in a B-52 on a combat mission and in an F-15 fighter jet Combat Air Patrol flight. She is a fifth-degree black belt Master in Taekwondo.

To provide dental care to indigent citizens of clay county, Florida, on behalf of the clay county health department at no charge or at a minimum charge. Clay County Dental Clinic serves approximately 20 patients each Friday, selected by lottery drawing.

The clinic’s current location is closing and has to relocate to a new facility on College Drive, Orange Park. This requires a capital campaign to pay for much-needed new equipment.

Read More about it…

Please join us at this event to make dental care available for the most vulnerable in our community.

Fill out my online form.

A COPY OF THE OFFICIAL REGISTRATION AND FINANCIAL INFORMATION MAY BE OBTAINED FROM THE DIVISION OF CONSUMER SERVICES BY CALLING 1 800 435 7352, OR AT WWW.FLORIDACONSUMERHELP.COM. REGISTRATION DOES NOT IMPLY ENDORSEMENT OR APPROVAL BY THE STATE OF FLORIDA. THE ORGANIZATION’S REGISTRATION NUMBER ISSUED BY THE FLORIDA DEPARTMENT OF AGRICULTURE DIVISION OF CONSUMER SERVICES UNDER CHAPTER 496 OF THE STATUES IS #CH44381. The ROTARY CLUB OF FLEMING ISLAND FOUNDATION, INC. IS REGISTERED WITH THE IRS AS A NONPROFIT, TAX-EXEMPT 501(C)(3) ORGANIZATION, ID # 38-3792089.